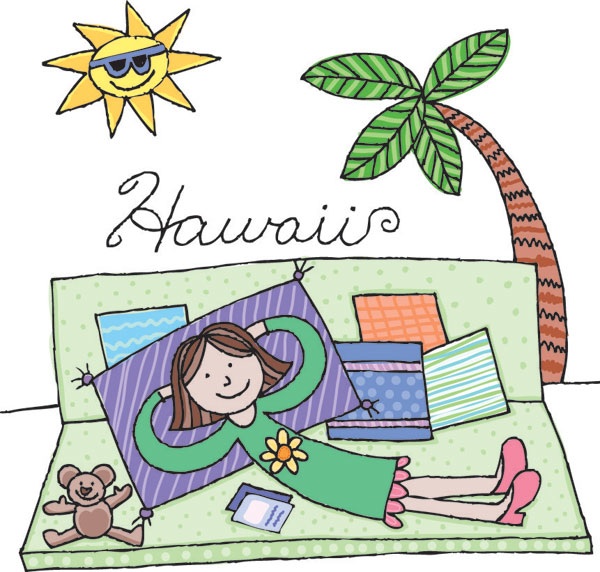 Does this seem like a novel idea—for you to take some time-out instead of sending your children to time-out? We all know that example is the best teacher. Sachiko Jordan, a member of the Southern CA Positive Discipline Mentor group, shares how effective it was for her to use time-out for herself.

When I read Positive Discipline, I liked the idea "decide what you will do instead of what you make your child do". So, I decided to take a break (time-out) when I am not able to talk to my 3 ½ year-old son, Kazuya, with respect. I talked to my son and told him what I would do next time I got upset instead of sending him to punitive “time out.” I told him that I would go to my office (extra bedroom) to calm myself down and that I would come out when I was ready to talk to him nicely. I also told him while he was waiting for me to calm down, he could play or he could knock on the door when he was ready to talk to me.

The time came! We had a conflict and I was very upset. I told him that I would go upstairs as I promised. He looked at me and said, “NO!” I ignored his comment and briefly said, “See you in few minutes,” and went to my office. I heard him sobbing and I did not feel comfortable. I was anxious about whether or not this would work. Well, 5 minutes later he knocked on my door and said, “Mommy, I am ready to talk to you.” He was not crying anymore. I opened the door and gave him a big hug and said, “I am ready to talk to you too. Thank you for coming to let me know you are ready.” Then, we took turns talking about how we felt at the time of the conflict. We went through this process several times.

One day, Kazuya was not in a good mood and started whining when he was told to get ready to go grocery shopping. We were not in a hurry and I did not want to say anything to him. I gave him a hug and said, “I will take time-out.” He did not say anything and did not seem upset. When I got upstairs, I noticed he was just behind me. I thought he would try to get me. I was wrong! He was walking towards his room. “Mommy, I take time-out, too. I play with my race cars.”

When I heard that comment, my time-out was technically over. I had big smile on my face. I wanted to say, “Forget about time-out! Let’s play.” However, I didn’t do it because I knew he was not ready and needed some time to calm down. I knocked on his door after five minutes to see if he was ready to play with me for 10 minutes before we would be ready to go. He was very happy to play with me for 10 minutes and had fun grocery shopping.

I knew time-out was not really recommended for children under the age of 4-years-old. However, when I read Positive Discipline, I instantly felt that Positive Time-Out would work for my son. I learned the value of modeling positive time-out by going to my time-out instead of sending him to time-out. I spent a lot of time explaining Positive Time-Out to him and allowed him to knock on my door when he was ready to talk to me. I also decided not to lock myself in the bathroom. I chose a Positive Time-Out place next to his room where my son knew it would be unlocked all the time. I am very happy that Positive Time-Out is one of most effective Positive Discipline techniques for my son—to teach him self-control until he is ready to interact lovingly and joyfully!!!

This illustrates how powerful very simple tools can be. They are powerful because they are respectful and help children use their power to cooperate instead of feeling the need to engage in power struggles.

I coincidentally tried this technique this afternoon. I ha e tried in the past and I always get the same result. A child screaming and wailing because I went somewhere in the house alone for me to have space. Eventually I ended up being bitten and pinched. Does this technique just not work for my child or am I doing something wrong?